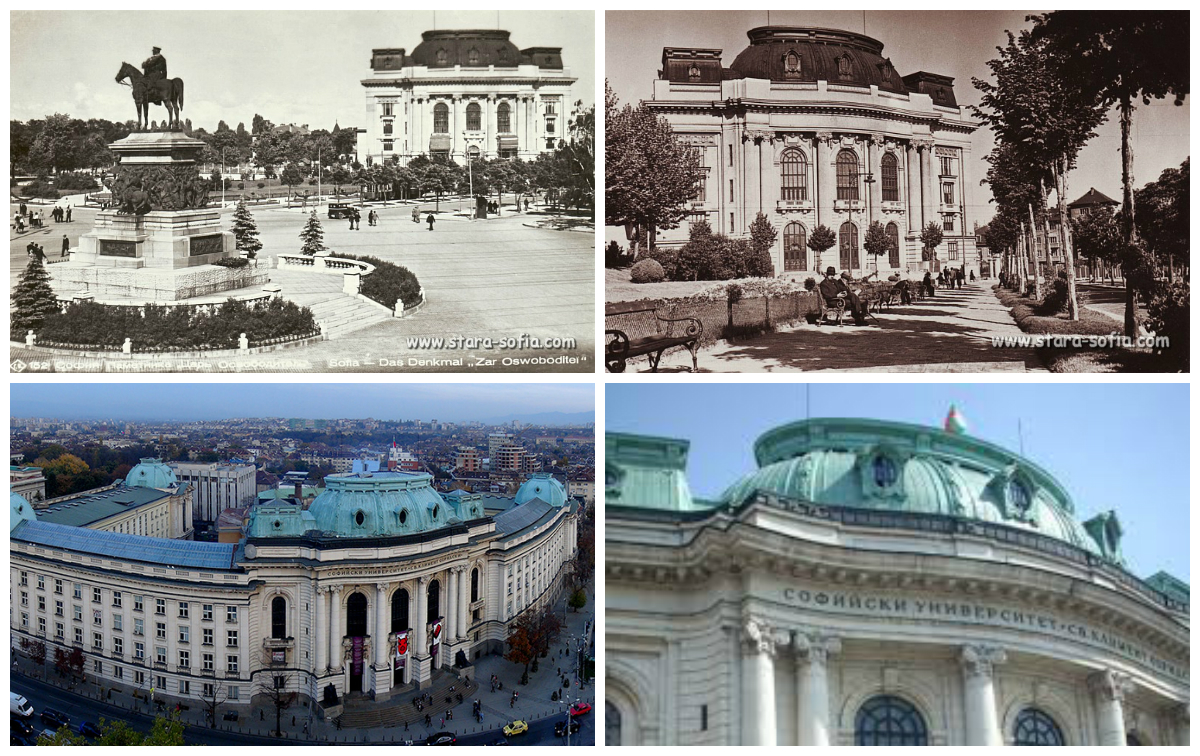 The Depatment of Geology, Paleontology and Fossil Fuels offers a graduate program in Geology.